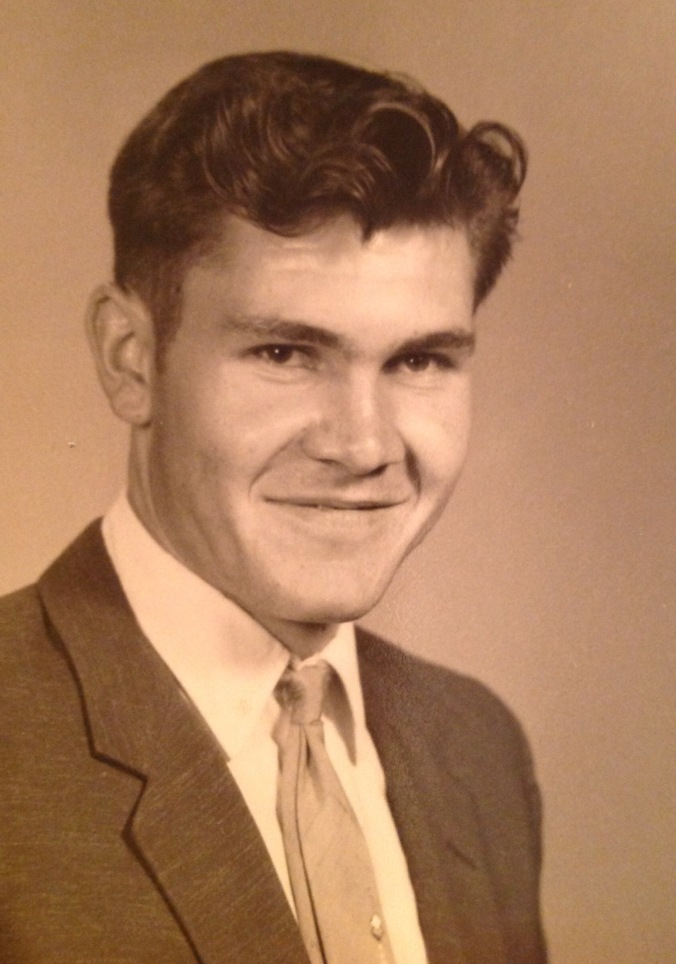 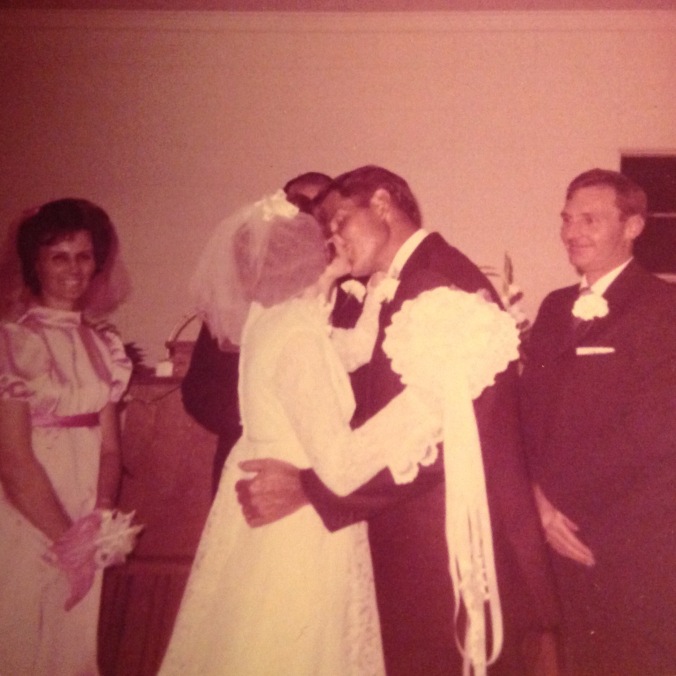 We laid my father to rest today.

Father, it is so comforting to know that if we put our trust and faith in You and accept You as our personal Savior, when our road here on earth comes to an end, our reward will be an eternal home in heaven with Thee. Father, we thank Thee for this blessing and know that the price has already been paid through the blood of Jesus Christ. Amen.

5 thoughts on “One of the Last of His Kind”